What are NFC Mobile Payments and are They Safe? 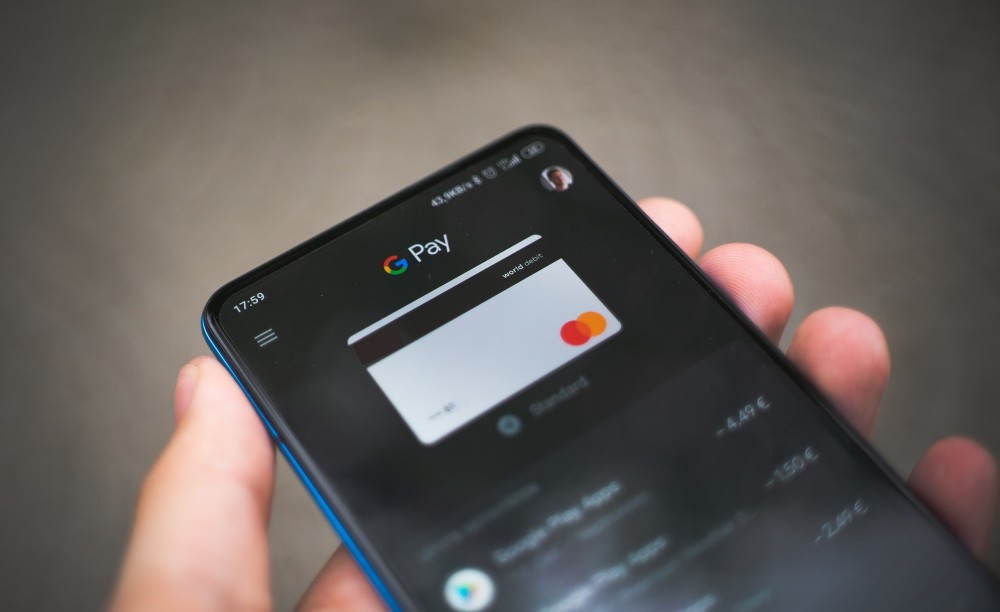 Today people can pay with Bitcoin, gift cards, Apple Pay and over 200 other payment methods… it can be hard to keep up with the trends!

But even if you’ve got the cash and card machine down, there’s one that’s just as essential: NFC mobile payments.

NFC payments are one of the most convenient, accessible and secure ways to pay. It’s also why, as a merchant, you’ll be interested in accepting NFC payments if you want to offer the smoothest payment process to your customers.

What is an NFC mobile payment?

NFC stands for near field communication. It allows devices within the same area (approximately within 2-4 inches apart) to interact and exchange information. NFC technology is used in contactless cards, mobile phones, card terminals and other payment devices.

If you’ve ever used the tube in London, you’ve probably seen people using their phone or card onto the gates whenever entering the station (or used it yourself!). That’s NFC technology in action.

This new technology is designed to make payments a lot more convenient. Instead of inserting a card and inputting a PIN, you simply tap your debit/credit card onto the card terminal.

But NFC mobile payments take it one step further. The technology allows you to accept payments via a tap of your phone. A number of big brands are already using NFC based contactless payment, such as Apple (Apple Pay), Google and Samsung.

Read more: 5 Reasons to use a Mobile POS

How do NFC payments work?

This type of contactless payment works well through mobile phones because it can only connect with one other device at a time. So, while customers can store the data for a number of different credit and debit cards in their mobile device, there is no chance of paying for somebody else’s goods.

The mobile terminal and your mobile device pass encrypted data back and forth. This enables the purchase to occur seamlessly and quickly.

When it comes to accepting NFC payments, there are several main applications that your customers will use:

Apple Pay was introduced in 2014, and since the release of the iPhone 6 enables all its iPhones and Apple Watches to take contactless payments.

Apple comes with a Touch ID function as well as tokenisation (no card details are exchanged), making it one of the most secure contactless payments.

Formerly known as Android Pay, Google Pay powers all android NFC mobile payments. Customers pay by tapping on their phone through their Google Pay wallet. They can also use Google Pay to send money to friends and family.

There are other applications such as Visa payWave and Mastercard PayPass, which aren’t as commonly used. If you have NFC payments enabled on your card reader or phone, you’ll be able to accept all types of NFC mobile payments.

Having the option to take payment via NFC makes the selling process frictionless for customers. Not only that, but practically everyone already owns a smartphone. We’ll likely see this payment method overtake cards due to its accessibility.

Yes, NFC mobile payments are in fact more secure than Chip and PIN debit card payments. Whether you have an NFC payment app like Pomelo Pay or you’re utilising contactless technology that is native to your mobile, the security aspects remain the same.

Here are a few reasons why NFC payments are one of the most secure payment methods:

Combine all these security features with a licensed payment provider like Pomelo Pay, and your customers will enjoy higher levels of security when accepting payments. That’s because Pomelo Pay is regulated by the FCA, has PCI Level 1 security certification, and is also a principal member of Mastercard.

Learn more: What is the most secure payment method?

How to accept NFC payments with your phone

In order to accept NFC payments, you must have an NFC enabled card reader. In the past, this meant buying expensive hardware or card machines.

At Pomelo Pay, we’re one of the first providers to allow merchants to accept NFC payments with their phones.

That means that you and your staff can start accepting contactless payments almost immediately, without paying monthly fees, terminal fees and set up fees - because you just need your smartphone and an app.

The process is simple:

Tap to Pay is cutting edge technology and is likely to revolutionise the way businesses accept payments - as well as drastically decrease the cost of fees.

It’s important to note that NFC payments can only happen on Android phones. That’s because Apple blocks NFC payments and only allows users to pay with Apple Pay. If you use Pomelo Pay, you’ll be able accept NFC payments through your Android phone. However, if you have an Apple device, you’ll need to purchase a dongle or other hardware to take NFC payments.

You can always accept Apple Pay payments by using QR code payments instead.

Learn more about Tap to Pay

Can I use Google Pay without NFC?

Google Pay only works with NFC enabled payment terminals. If you do not have access to NFC technology, paying within merchant mobile apps is one alternative.

Can I turn off NFC?

Yes, in fact NFC is usually turned off until it is required. NFC purchases typically occur inside an app (which means that it is only turned on when you open the app).

Can I make my phone NFC compatible?

You can’t add NFC compatibility to every mobile device. Some providers offer add-on NFC kits, while others come with NFC compatibility automatically, such as the Android phones. If you have an iPhone, you’ll need to buy a separate dongle or hardware to accept or make NFC payments. 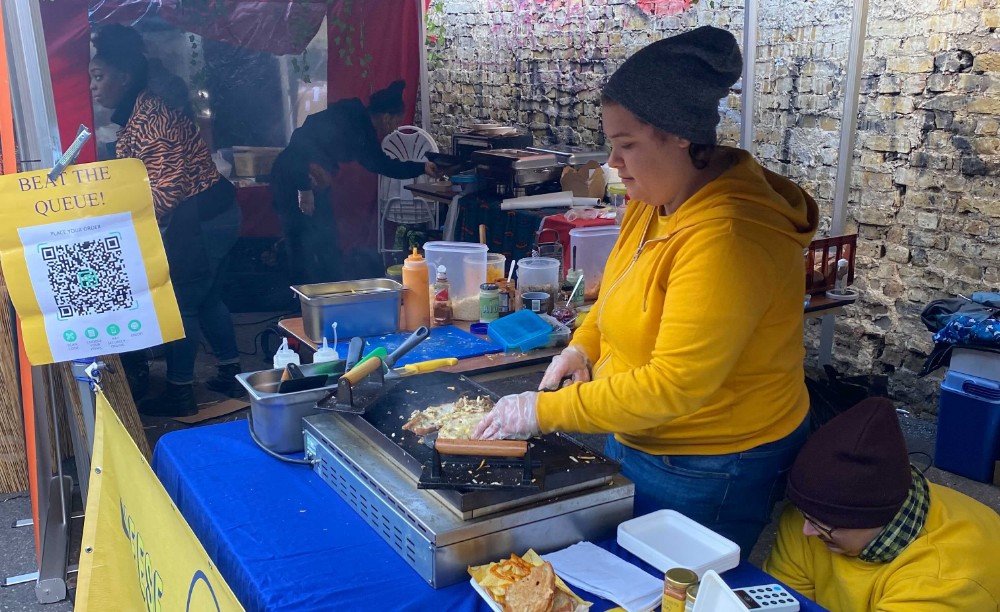 Tiziania, owner of mobile food business Heartmelts, doubled her orders with Pomelo Pay. Read more to find out how! 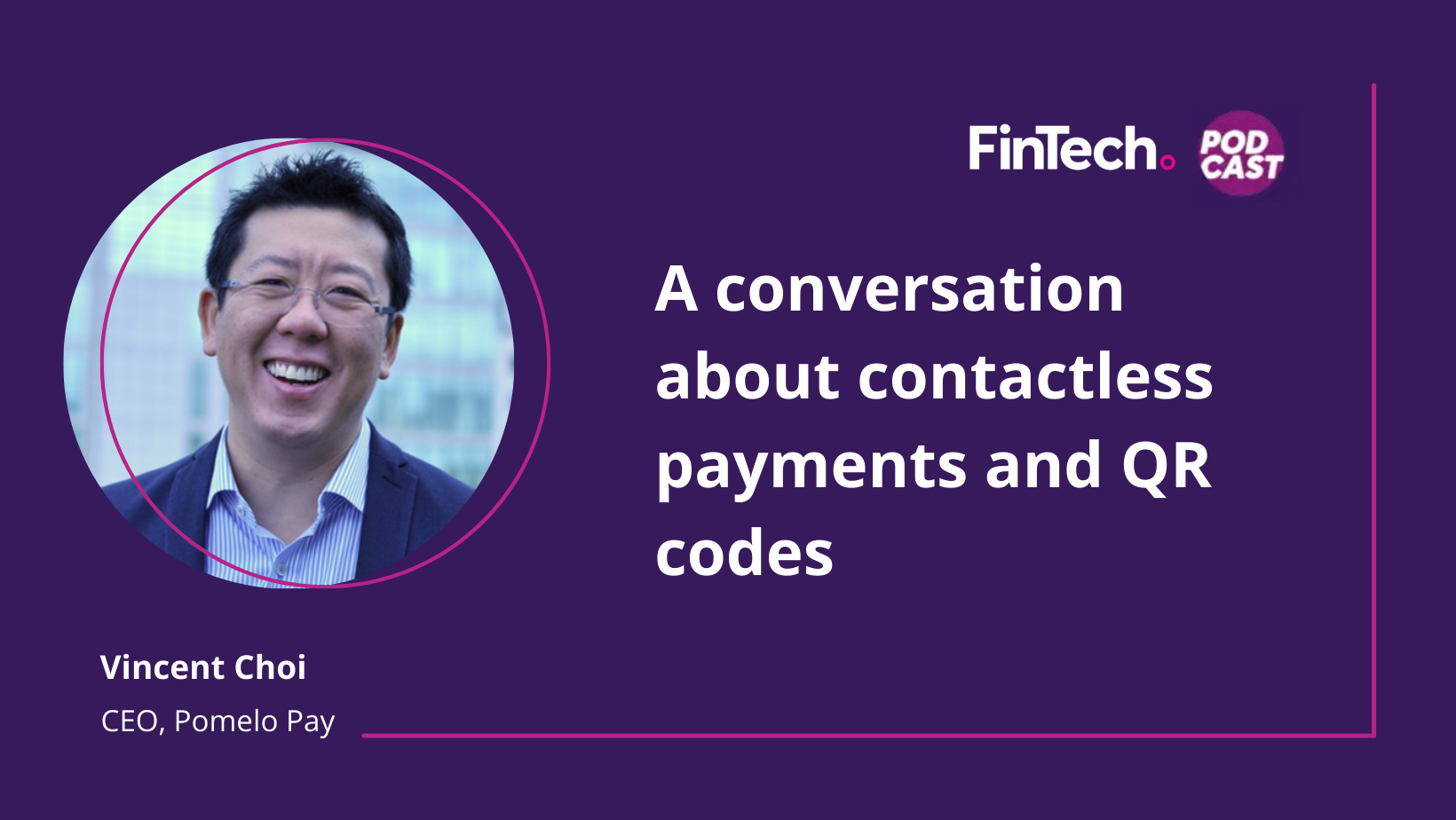 Podcast: A conversation about contactless payments and QR codes

Vincent Choi, CEO of Pomelo Pay joins the FinTech Magazine Podcast to talk about contactless payments, the importance of QR codes and the impact of the pandemic and Brexit for the fintech industry.