RFID, EMV or NFC? How do contactless payments work and why does it matter? 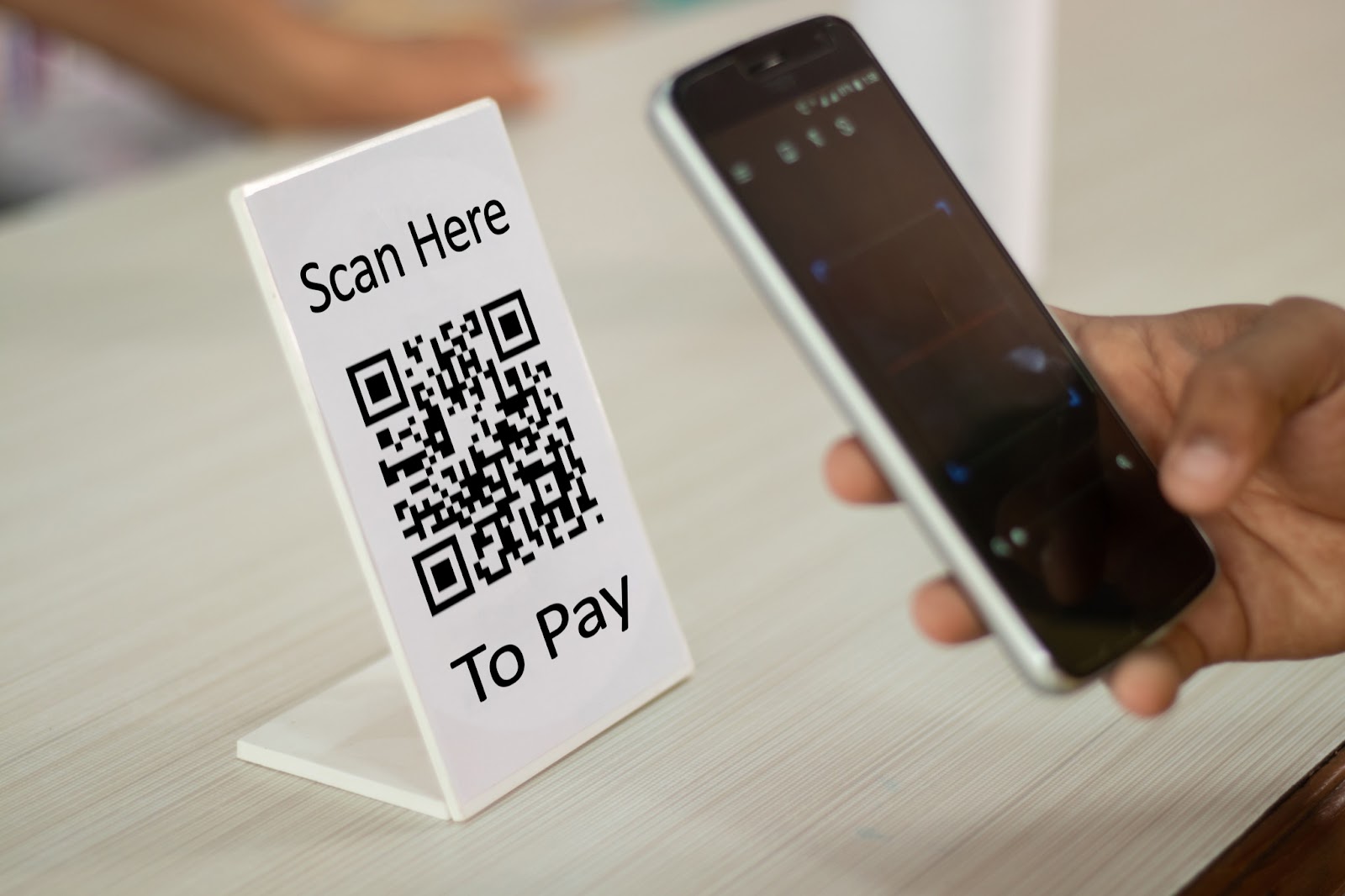 It was over 15 years ago that people still had to type in their PIN for authentication when purchasing a cup of coffee. However, this all changed in September 2007 when contactless contacts were first introduced.

They were an instant hit and contactless payments exploded in popularity, with contactless accounting for a quarter of all transactions for 2020. Whereas the first contactless limit was £10, you can now tap your card for any purchase under £100.

Have you ever wondered what happens when you tap your card on a terminal or smartphone? Are you 100% sure that everything is completely safe and secure? This article will look into the various technologies that are powering your transactions.

A brief history of contactless payments

Commercial manufacturers started developing smart card technology in the 1970s. It was was in 1979 when Michel Hugon developed the first computerised smart card which combined a processor with local memory.

This technology was adopted by phone companies and transport operators who began to develop SIM cards and travel passes.

The first-ever contactless cards were developed in 1995. They were known as UPass cards and were used to navigate South Korea's transport system.

In 2011 Google brought Google Wallet to the market which allowed consumers to use their smartphones to make purchases at point-of-sale (POS) terminals.

Alipay also began experimenting with QR codes, using them to facilitate payments for retailers and customers in Asia.

By 2015 Apple had developed wearable technology which allowed customers to make payments with their smartwatch.

The pandemic accelerates the use of contactless card payments with worldwide transactions totalling $2.5 trillion for the year 2021.

Contactless covers everything from NFC to QR codes. We look at the various technologies that underpin your contactless transactions and the difference between them all.

Radio frequency identification (RFID) is a contactless and wireless way to transfer data through radio waves. RFID was invented in the 1980s and comes in three different forms:

RFID was first designed to improve upon barcodes which required a line of sight when being scanned. With RFID, the tag and the reader simply need to be within range for the transmission of data.

An RFID system consists of a tag, reader and antenna. When the tag is triggered by a pulse from an RFID reader device, data is transmitted to the reader.

RFID is typically used for tracking items, controlling access and managing materials. They can only store a small amount of information which prevents anything more complex. Naturally, RFID is only suitable for very simple tasks.

Uses for RFID include:

NFC or near field communication came into being around the early 2000s and is considered a subset of RFID.

NFC uses a higher frequency which means it can transmit data much faster than RFID but it will only work at much smaller distances.

The other major difference is that NFC devices can act as both a reader and tag, which is why you can use an NFC-enabled smartphone for all different kinds of applications.

Both RFID and NFC work by generating a magnetic field. When a tag is brought within range, there is an electronic handshake and any data on the tag is transmitted to the reader with a beep.

Uses for NFC include:

EMV stands for Europay, MasterCard, Visa and refers to the microchips that are now implanted in the newest types of payment cards. EMV chip cards use either chip and PIN or chip and signatures.

Previous to EMV, data would be transmitted by swiping the magnetic stripe of a credit or debit card. The problem however for card issuers was that fraudulent transactions were common. With an EMV card, the small EMV chip ensures a stolen card isn't being used.

EMV cards can be contactless and use the same kind of technology that enables NFC to be processed without any physical touching.

Sensitive information can be copied easily from a magnetic strip. With EMV, fraud is a lot harder because data is tokenized. This means unique and encrypted tokens are used to transmit data, rather than the actual card information itself.

Whereas EMV strengthens card security, NFC is a complementary contactless payment technology that enables EMV cards to be used wirelessly.

QR stands for quick response and refers to an advanced type of barcode that can be used for a range of applications, one of which is contactless payments systems.

First invented in Japan in 1994, QR codes were designed to store more information than the initial 20 characters that can be stored in a normal barcode.

QR codes started to be used for payments in 2010, and now make up over a third of all payments in China.

The information stored in a QR code means that it can be used to facilitate contactless transactions. Users simply scan the code with their smartphone and they are taken to a secure link where users can complete the checkout, typically through digital wallets/mobile wallets.

Uses for QR codes include:

At Pomelo Pay, we offer two solutions to facilitate swift and seamless contactless transactions. Whether you wish to use QR code payments or Tap to Pay, you’ll enjoy less queues, faster checkouts and increased spending.

If you would like to offer your customers a fast and easy way to pay, QR code payments are the ideal solution.

You can present your QR code on your phone, or you can print off a sticker which your customer can scan themself with their smartphone.

Once scanned, your customer will be taken to a secure checkout. They can pay with all their preferred payment methods including Apple Pay, Google Pay or contactless debit card/credit card.

Checkouts are completely secure and store no sensitive bank account information, allowing your customer to pay for their purchase in seconds.

In the very near future we will be releasing our latest product, Tap to Pay. With it, cardholders can pay for transactions by simply tapping their contactless credit card or phone on your phone.

With the contactless payment limit now £100, customers can pay through your checkouts in seconds. When they have an item over the limit, they simply input their PIN.

With Tap to Pay, you don’t need to purchase any hardware. You can turn your Android smartphone into a card reader in an instant through NFC technology.

Whether you run a pop-up shop or takeaway, so long as you have your phone, you’ll have a safe and secure payment terminal.

Want to find out more about QR code payments or Tap to Pay? Get in touch to speak to someone from our customer support team. 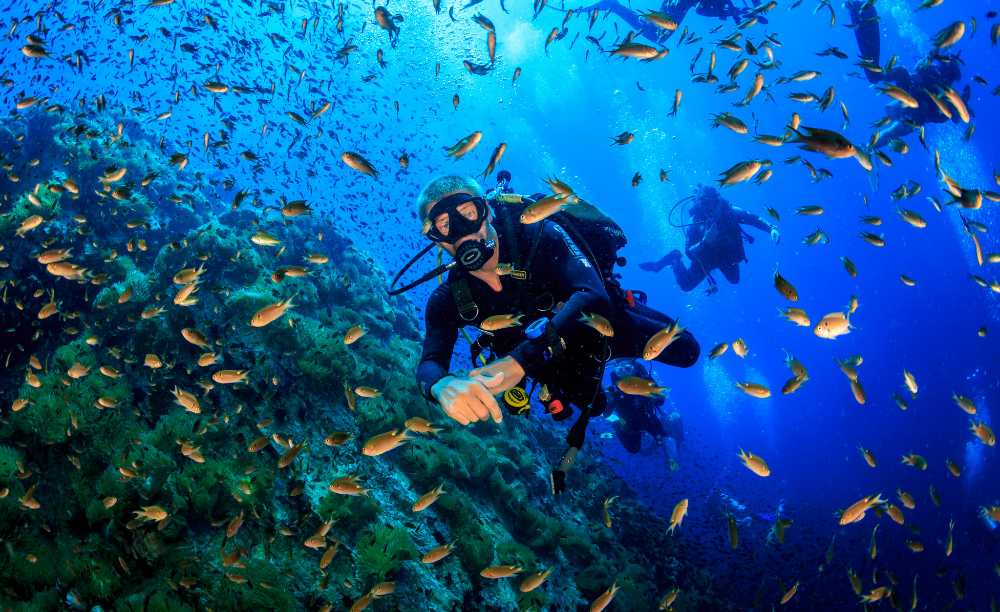 How Dive The World navigated through the pandemic with Pomelo Pay

Read about how one small business overcame the many challenges it faced from covid-19. 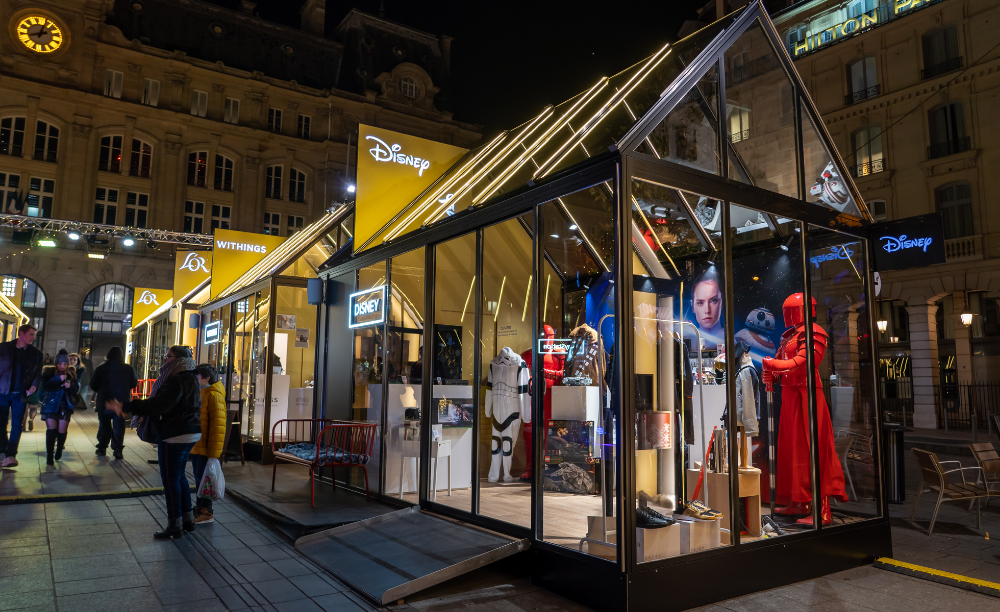 Are you thinking about creating a pop-up shop? Here's how you make yours a success. 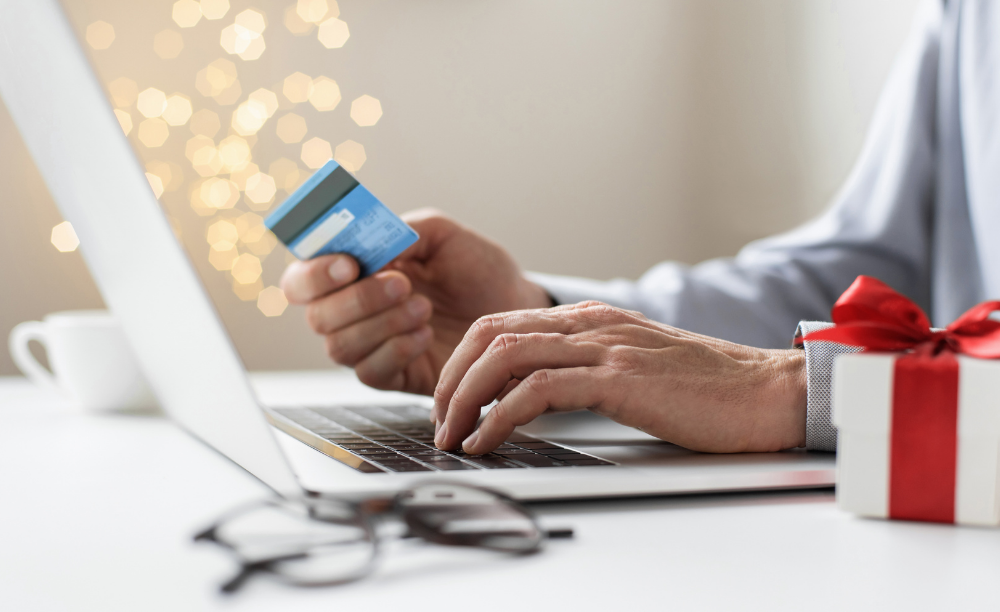 Valentine’s Day statistics: how will everyone be spending their money